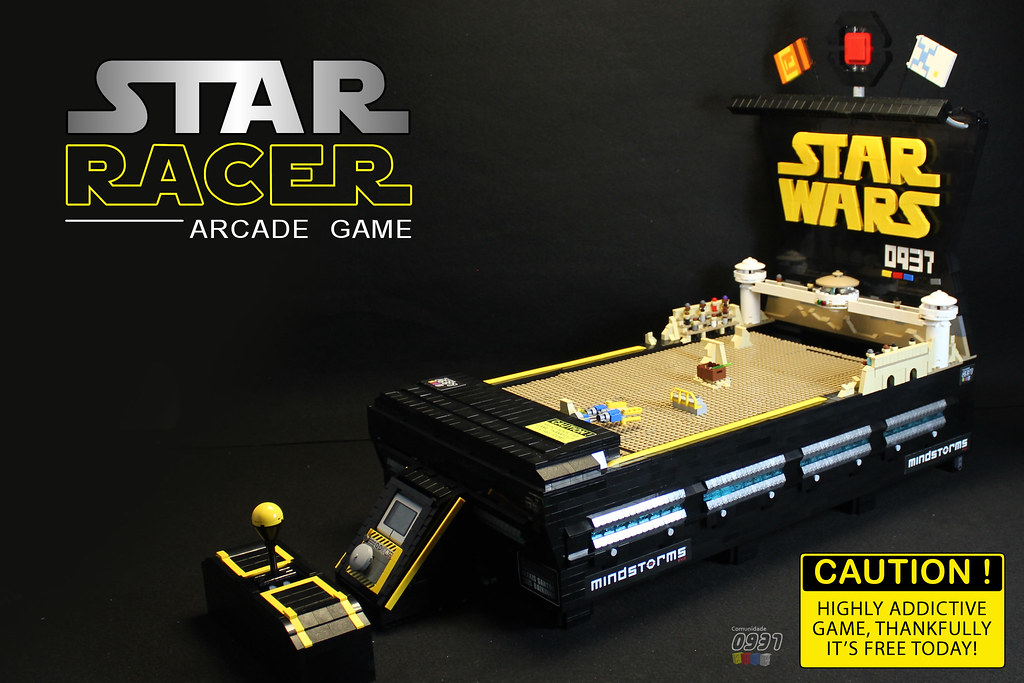 It's been 2 years since I and Lbaixinho talked about this project and in the last 2 months I finally decided to concretize it.
It was wonderful, despite several attempts, at the end everything works beautifully and in addition the aspect was quite appealing. As you may have noticed, this is a arcade game inspired by an old PC game (SW: Episode I Racer) that I played in my youth. It has 3 large motors, a medium one and a touch sensor.it has more than 6000 pieces and a led strip to illuminate the backpanel. 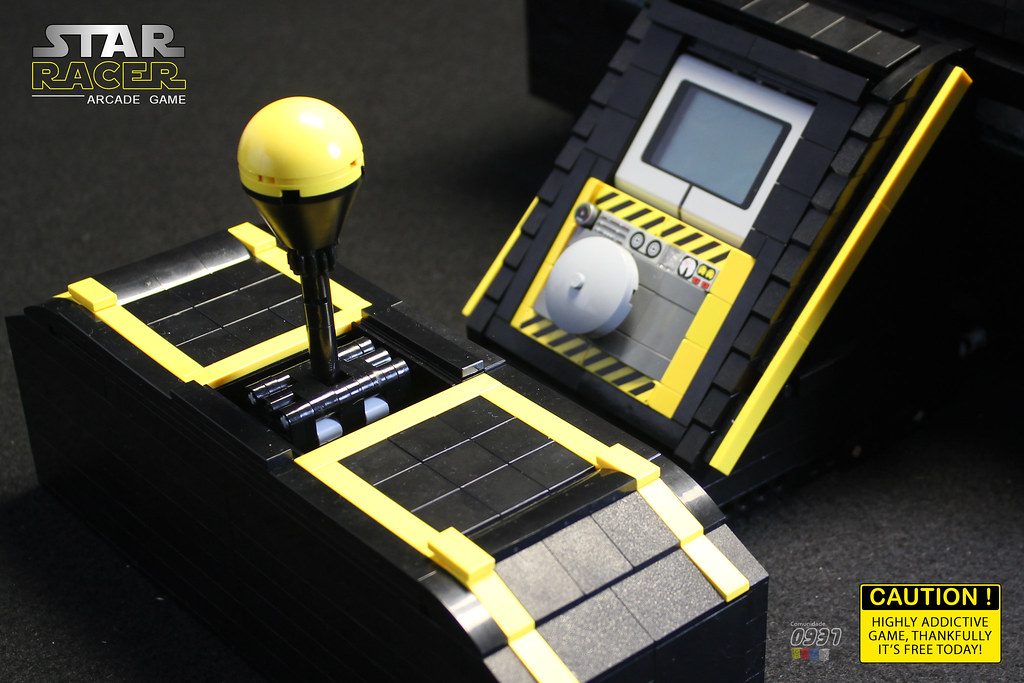 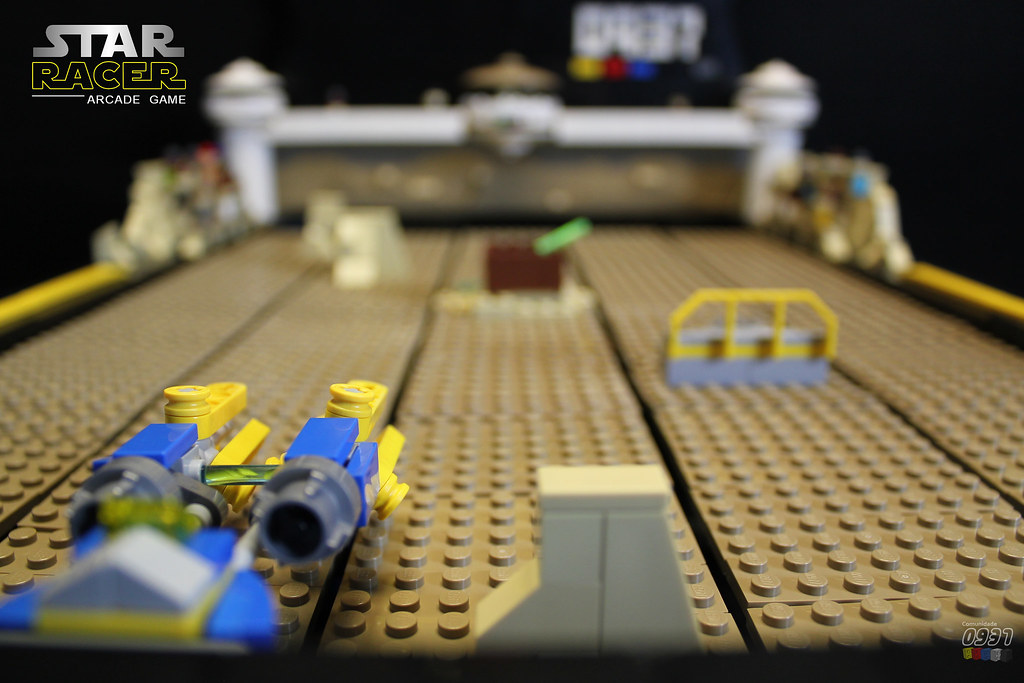 This is the first time I programmed ev3 with Lego own software, and I'm definitely not a big fan, I prefer something like c ++, despite that for images and sounds it's very easy to use.

Popular posts from this blog 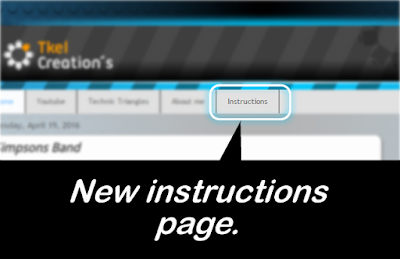 I have created a new page to list all my Mocs instructions feel free to downlaod them. For now i have just listed the Swing Ride Moc, very soon i will upload the Carrousel Moc instructions. 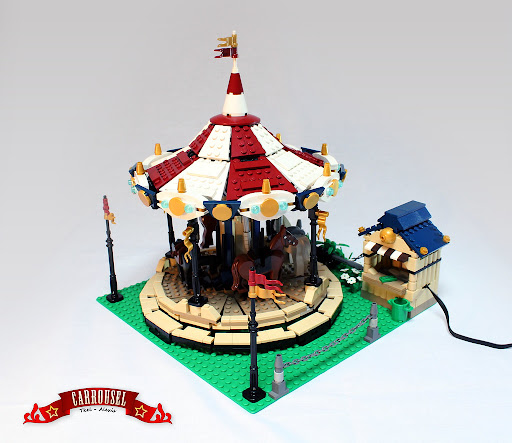